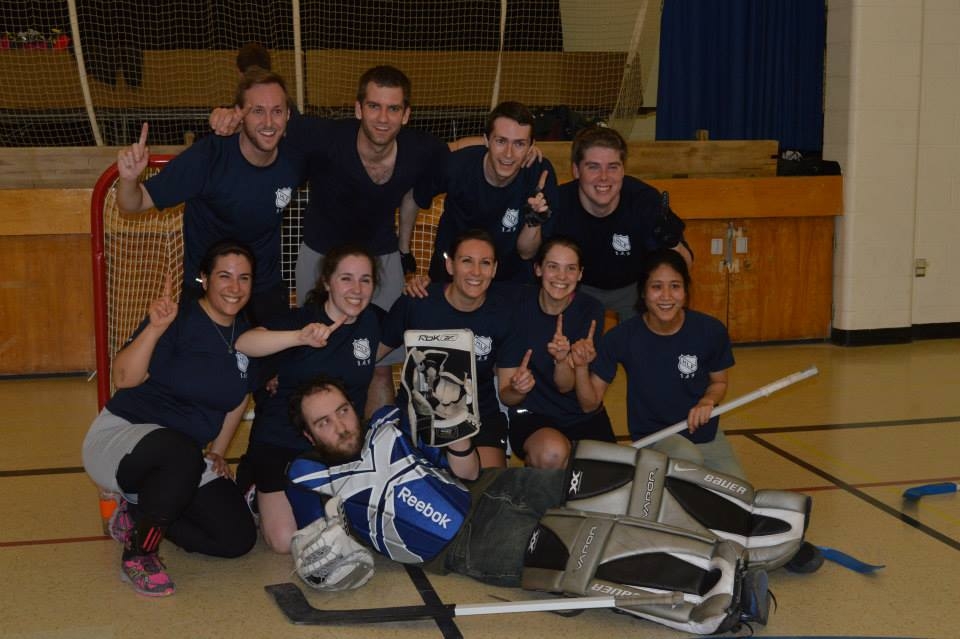 It has been a long road.

In 2012, we got a new team logo – but we had still yet to see a positive differential. One year ago, a breakthrough: a single-digit negative differential: -8. In our best finish ever, we came fifth out of eight teams; that’s right – we were the very best of the bottom-half of the pool.

Last season, we’d beat our record and see our first ever positive score differential: 15. We would end up in an incredible second place after playing in our first championship game.

This season, last night, we made history. First place with a differential of 29.

Together, we have grown up as a team. After many years of dedication, it has paid off big time. We’re not through yet – next season, we get to defend our title!

Congratulations to everyone. Thank you for everything.