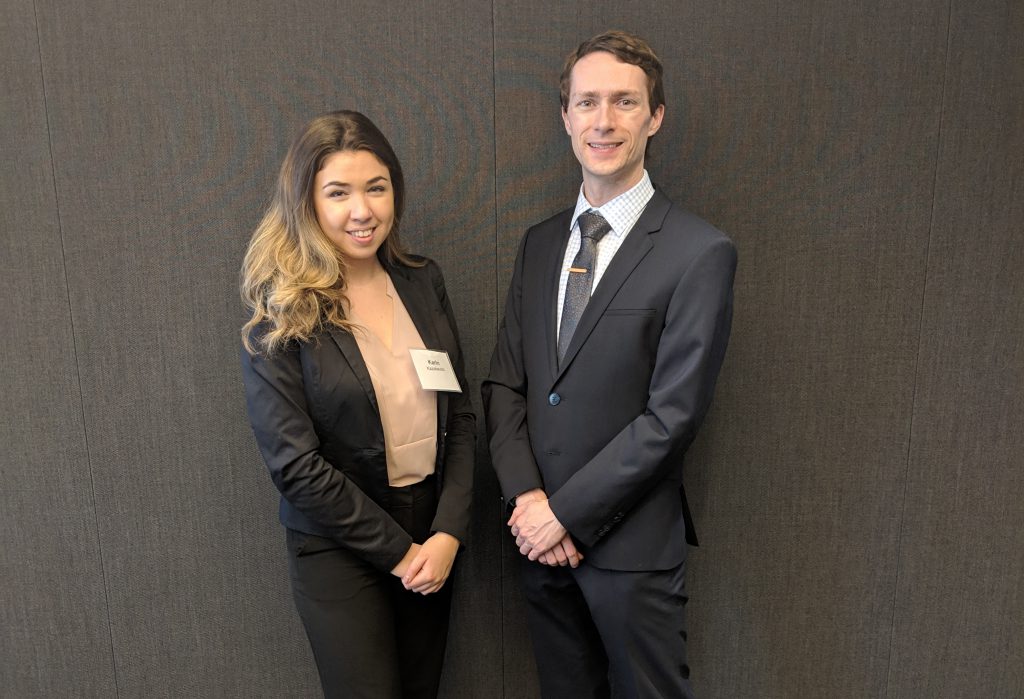 CASSELS BROCK & BLACKWELL LLP — David Heppenstall was thrilled to be selected to be part of Osgoode’s team for the 2019 Cassels Brock Cup: the mooting contest held annually between Osgoode Hall Law School and University of Toronto Law. The Cup was held at the Ontario Court of Appeal on March 23rd, 2019.

David is thankful to the upper year coaches who put in long hours preparing the team for the competition. David also credits his teammate, Karin Kazakevich, who is everything anyone could hope for in a mooting partner.