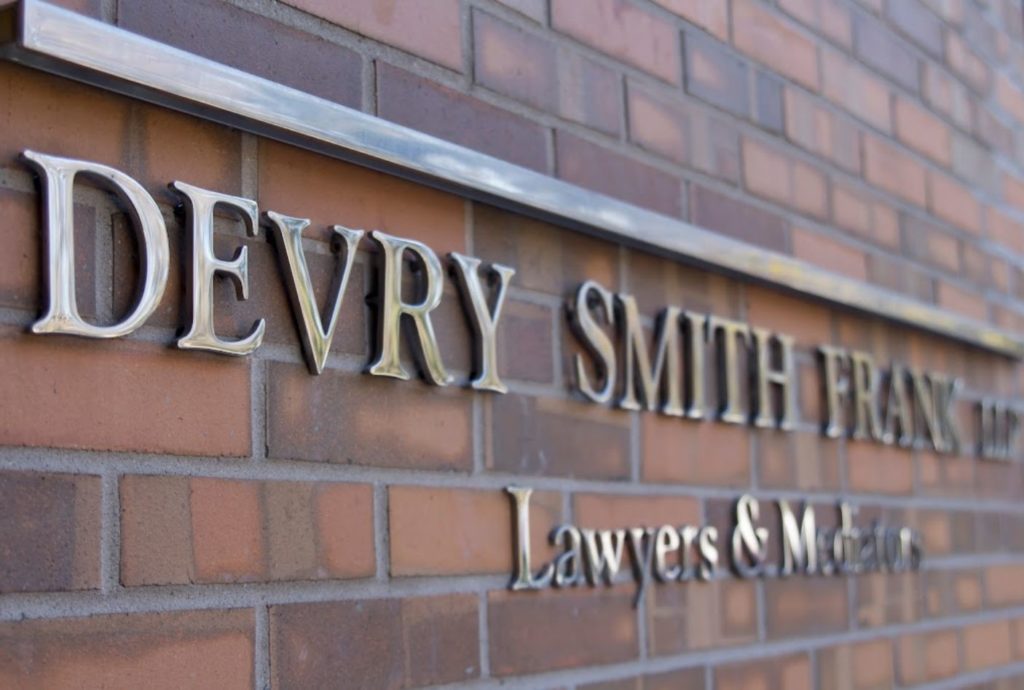 DEVRY SMITH FRANK, TORONTO — David is delighted to announce that he is returning to Devry Smith Frank LLP (“DSF”) as a lawyer, following a successful term as an articling student. David is once again returning to DSF, having previously returned after a term as a summer student.

David brings to DSF a breadth and depth of talents and skills from his prior career and beyond.

Law is David’s second career, his previous being in computer science. For most of his technical career, David developed solutions for complex customer issues at Dell EMC. On multiple occasions, he received excellence awards for his focus on customer satisfaction, dedication, passion, and initiative. David’s broad experience with enterprise computing informs his legal practice.

David is delighted to return to DSF, the firm which shaped the earliest days of his legal career.

David Heppenstall Called to the Bar