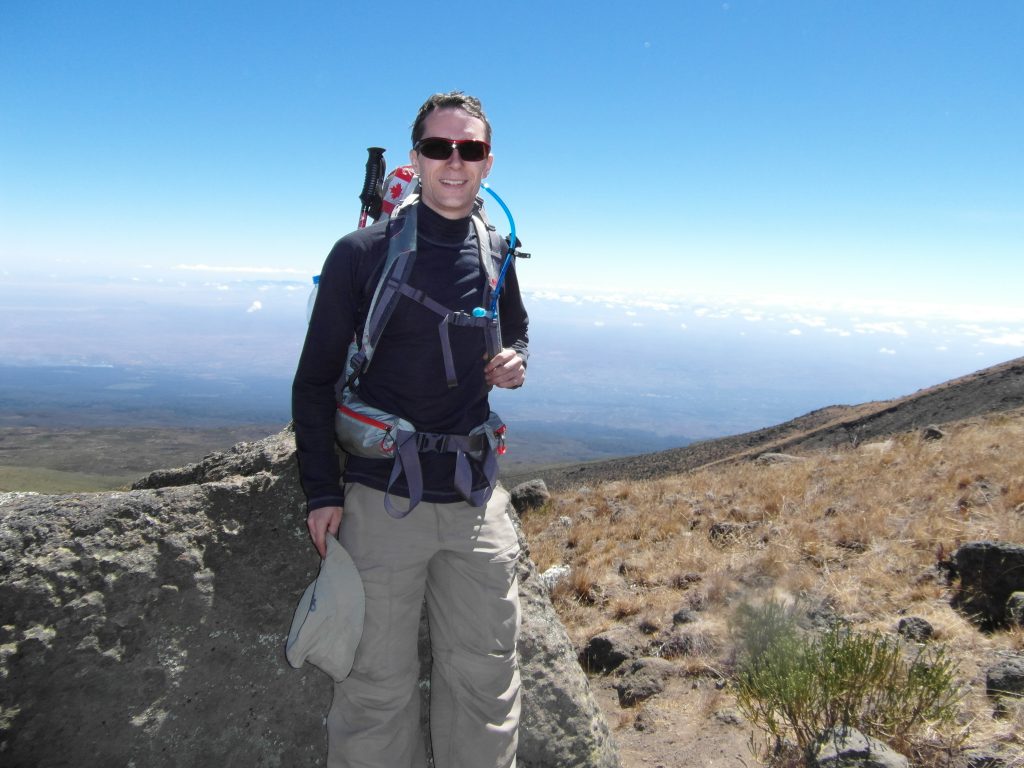 KILIMANJARO REGION, TANZANIA – At 5127m elevation and at 3:03am local time on September 12th, 2010, David Heppenstall called off his summit attempt for Mount Kilimanjaro. Suffering from Altitude Sickness and Oxygen deprivation, but full with the knowledge that the summit is merely a half-way point, David returned to base camp under his own power.

David was satisfied with his decision and is looking forward to returning another time to try again. Although the summit eluded David this time, the round trip tour from start to finish covered a hiking distance of more than seventy kilometers over ground with an altitude gain of 3094m and loss of 3193m over six days. He remains immensely proud of his accomplishment, but of his decision-making in particular.